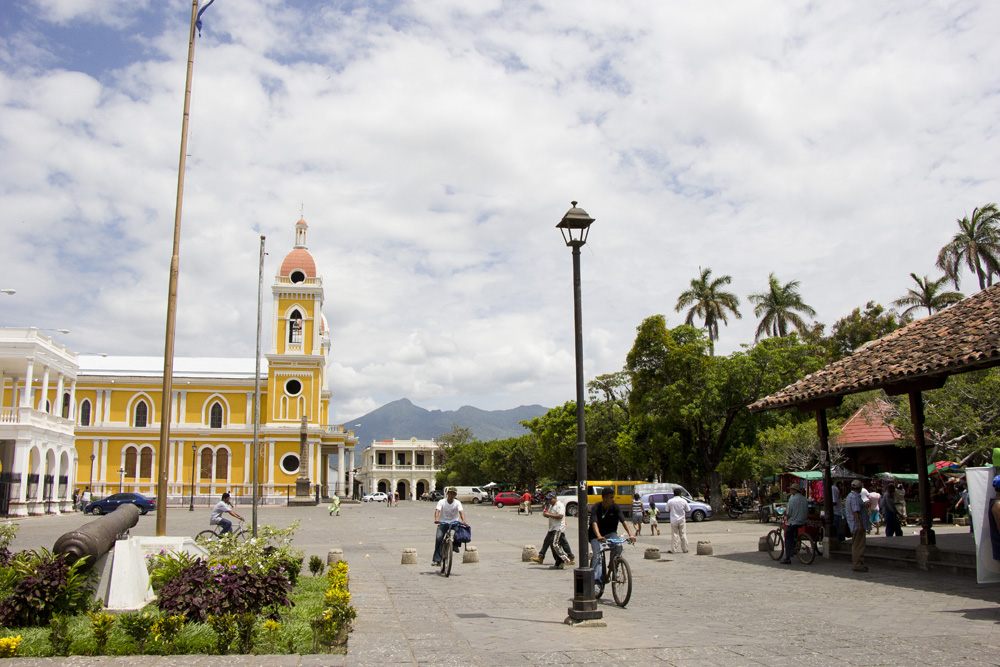 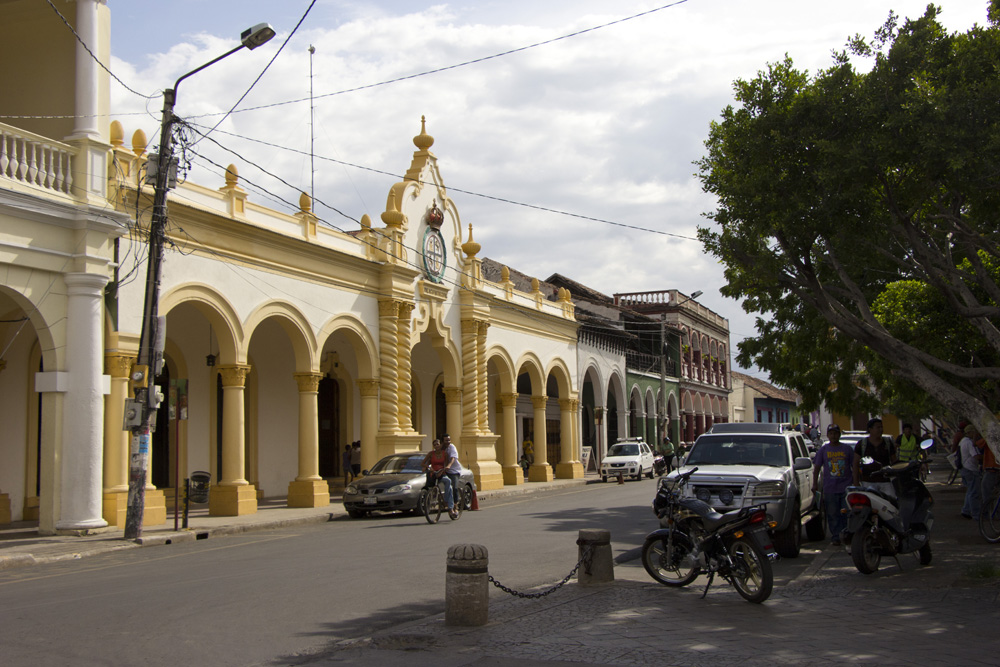 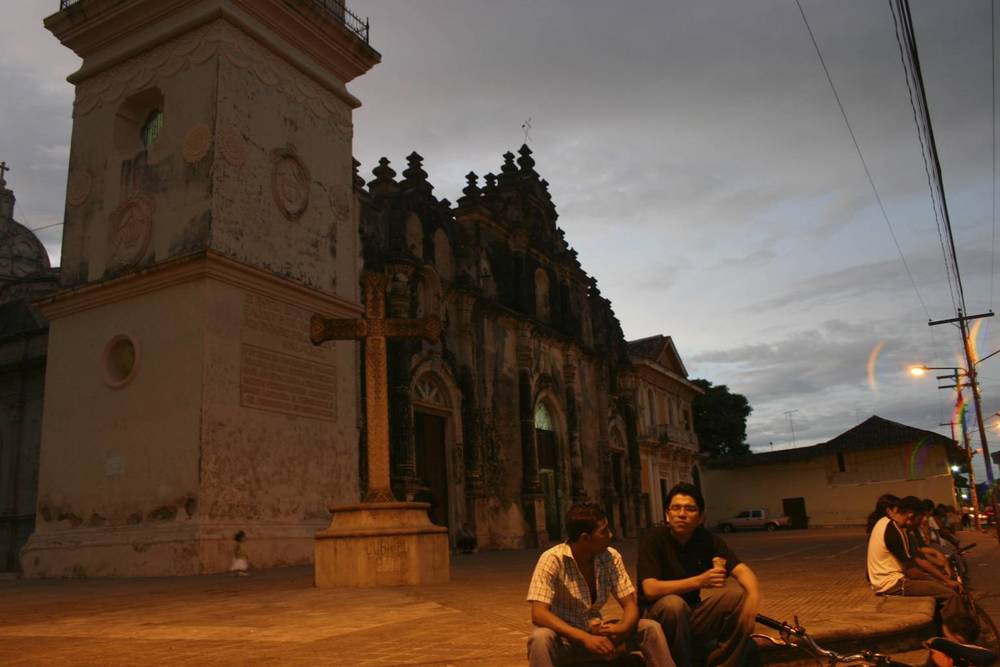 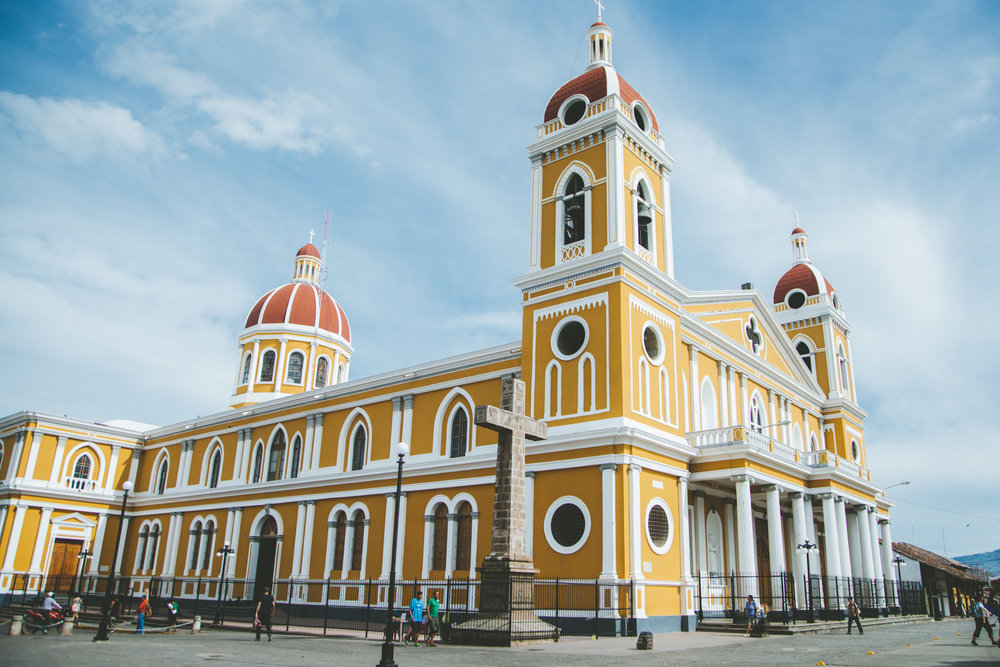 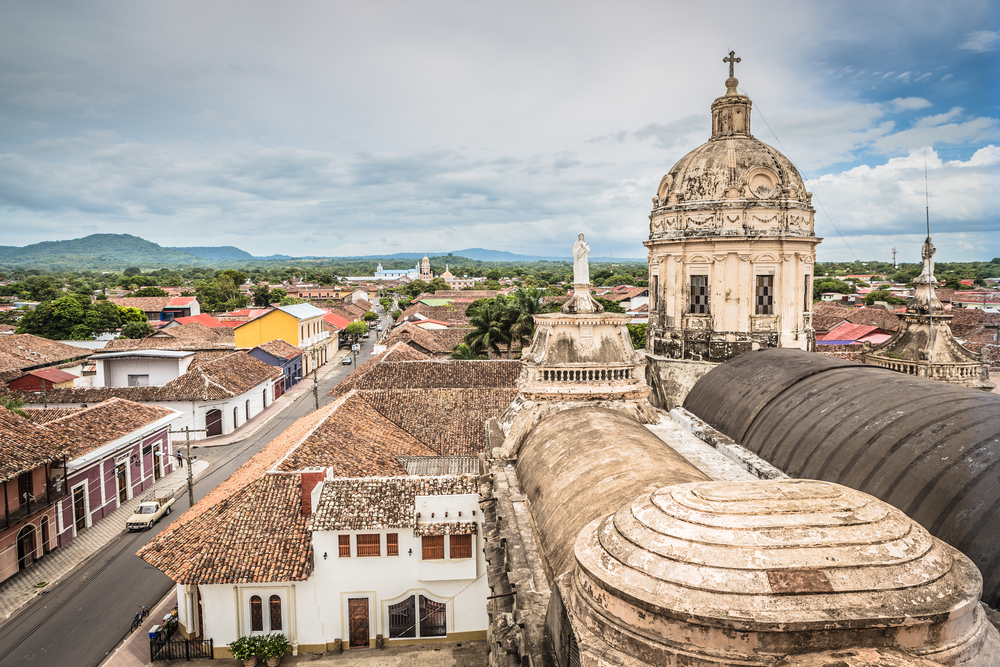 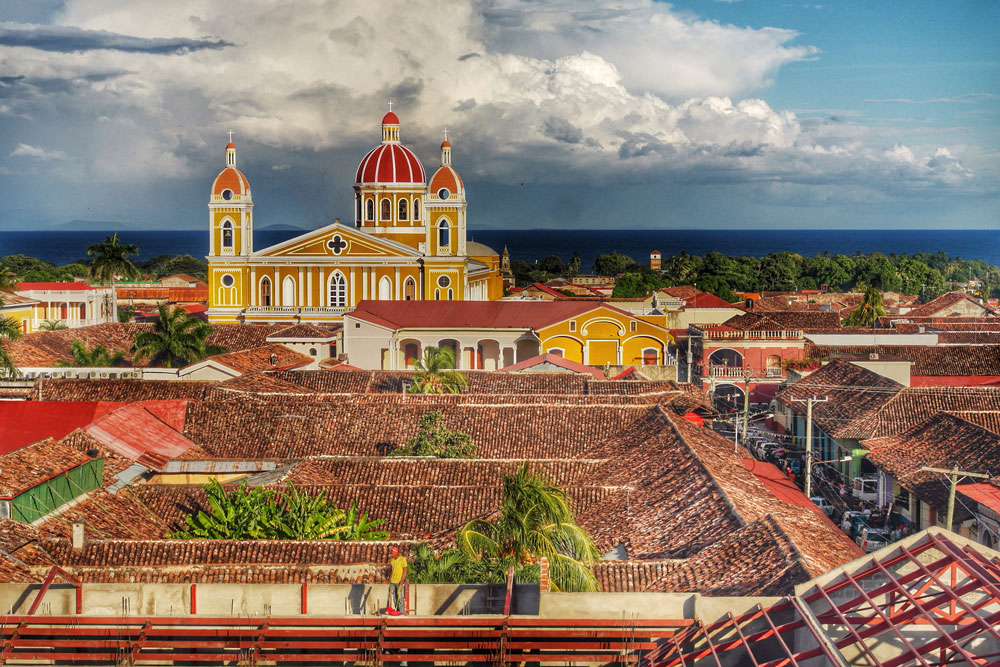 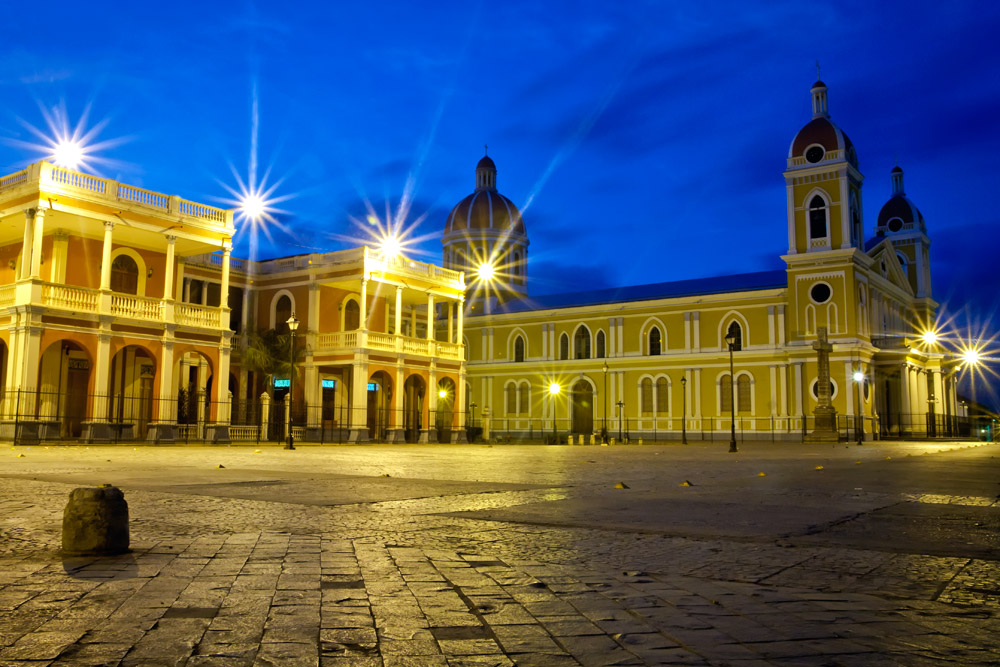 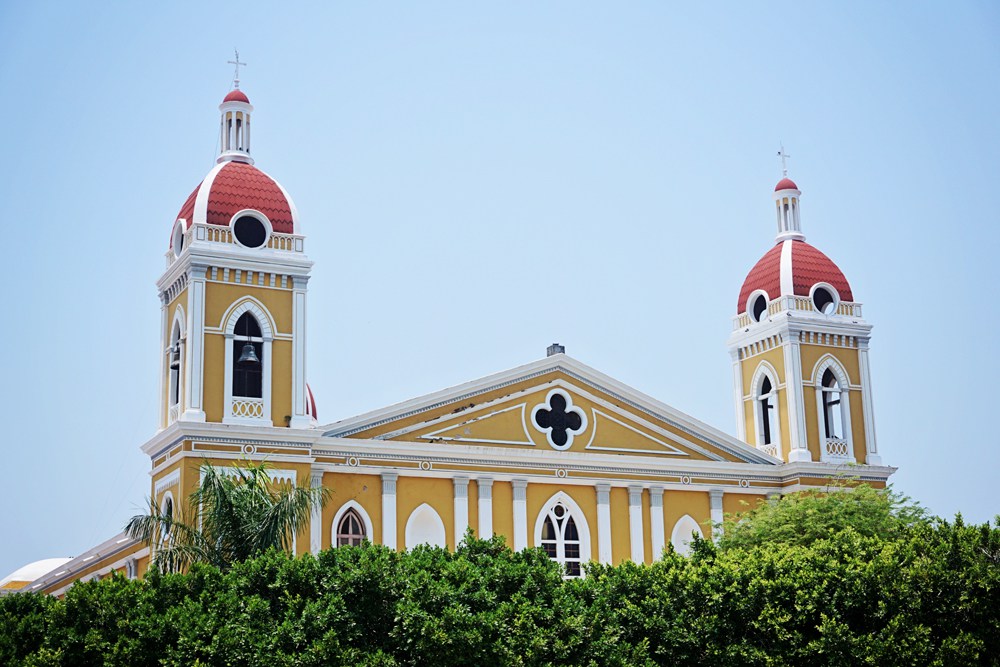 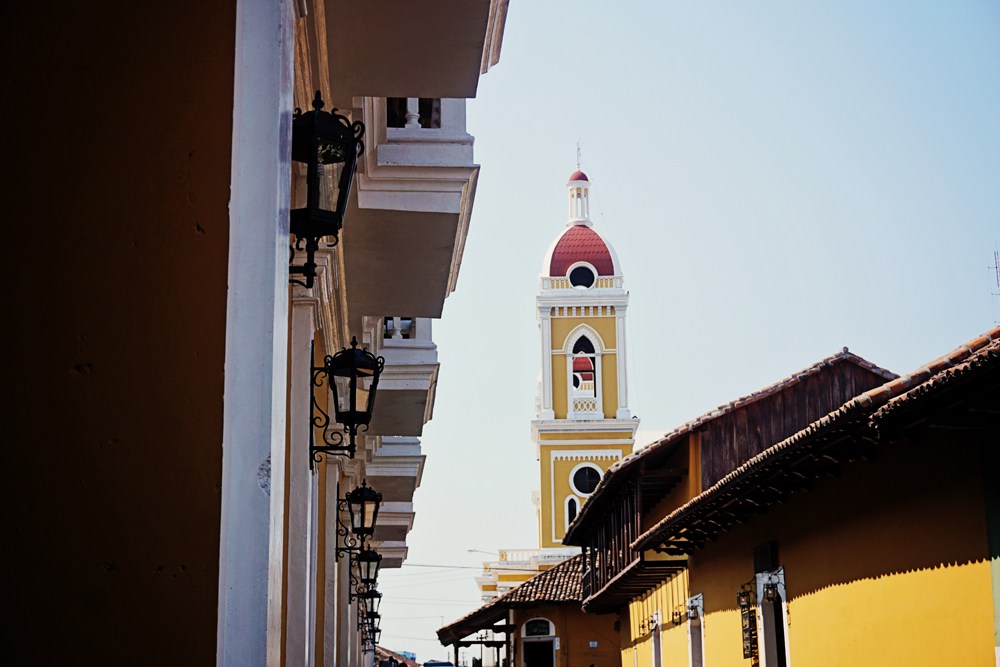 Granada is a city in western Nicaragua and the capital of the Granada Department. With an estimated population of 123,697 (2012), it is Nicaragua's sixth most populous city. Granada is historically one of Nicaragua's most important cities, economically and politically. It has a rich colonial heritage, seen in its architecture and structure.

Granada was founded in 1524 by Francisco Hernández de Córdoba, ostensibly the first European city in mainland America. Unlike other cities that claim the same distinction, the city of Granada was not only the settlement of the conquest, but also a city registered in official records of the Crown of Aragon, and the Kingdom of Castile in Spain.

Granada is also known as La Gran Sultana, in reflection of its Moorish and Andalusian appearance, unlike its sister city of León and historical rival, which displays Castilian trends. Now, Its very popular and well known as a Touristic Town.